Why oil-loving Ottawa must end its financing of fossil fuels

Why oil-loving Ottawa must end its financing of fossil fuels

Karen Hamilton, director of Above Ground | Published in The Toronto Star 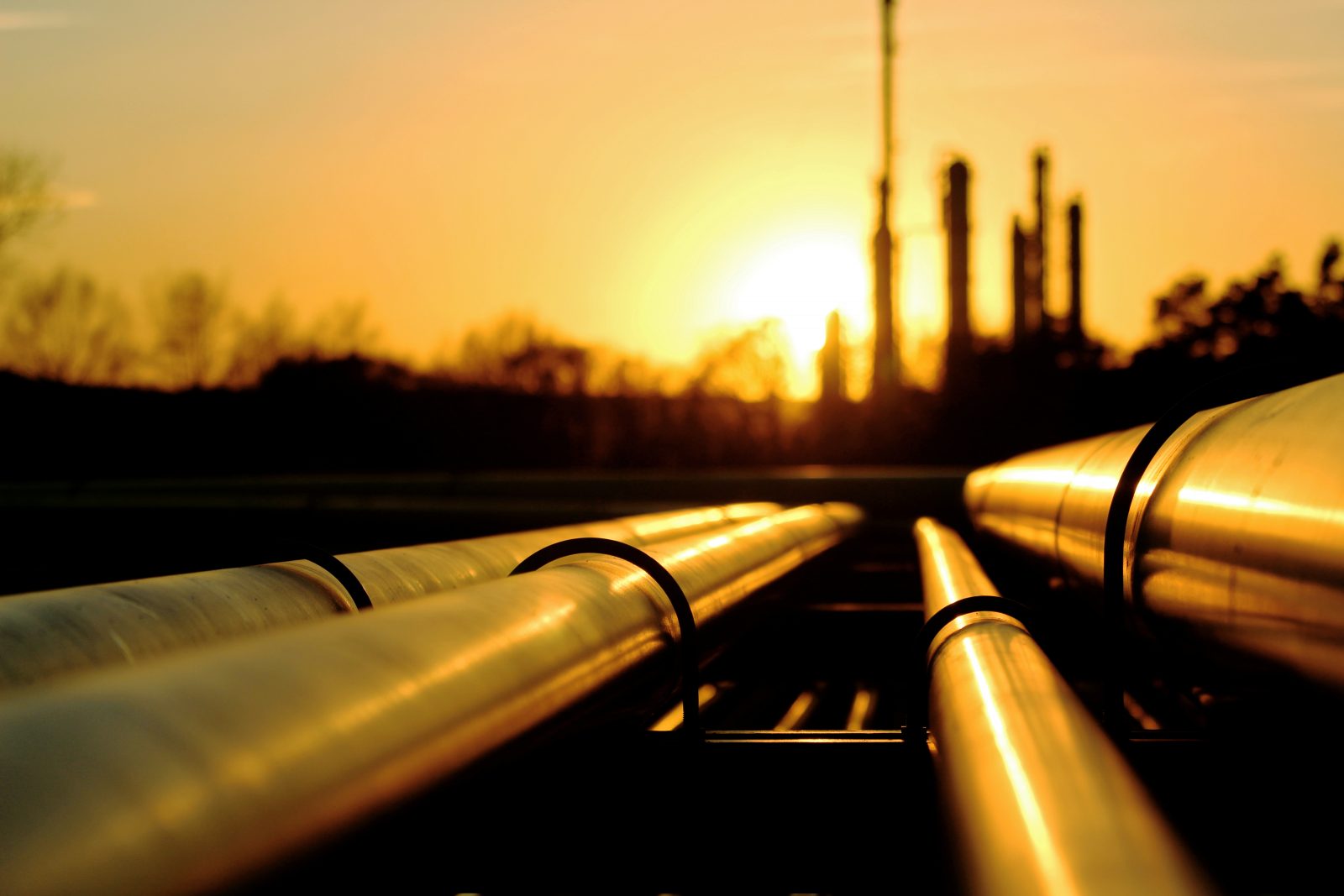 Equally deserving of public attention is the government’s commitment to phase out public financing of fossil fuels. This support, which the government does not consider a subsidy, has led to Canada being singled out on the world stage as one of the biggest boosters of fossil fuels. At last count, this support totalled $13.6 billion a year on average, based on figures from 2018 to 2020.

At the UN climate conference in November, Canada joined with over thirty countries in committing to end some of this finance — “direct” support for “unabated” fossil fuel energy overseas — by the end of 2022. How much of Canada’s total fossil finance this will capture will depend on how Ottawa ends up defining key terms, such as “abated,” which is often used to describe projects with emissions capture and storage. It also has yet to define the “limited” circumstances under which exceptions may be made.

But wherever it lands on these definitions, it’s clear that the pledge will cover only a small portion of the total: roughly $1 billion, according to a preliminary government estimate. It leaves unaddressed the billions more in federal support being provided to oil and gas companies in Canada. Ottawa has acknowledged this support must also be phased out, but it hasn’t committed to a deadline.

Natural Resources Minister Jonathan Wilkinson said in November that a timeline for the full phaseout would be announced “in the next few months.” As the government works on this timeline, three facts should be kept in mind.

First, supporting the growth of the oil and gas industry is fundamentally at odds with the goal of limiting global warming to 1.5°C — a level beyond which deadly climate impacts will become far greater, affecting hundreds of millions more people. Experts say that staying within this limit would require that no new oil and gas fields be developed and that the vast majority of oilsands reserves remain unexploited. Global oil production would have to drop to about half its current level. The industry’s treacherous climate impacts would not be abated even if it were to capture and store all the emissions released in its production process, because these are vastly outweighed by the larger volume released when its product — oil — is ultimately burned.

Second, Canada is propping this industry up with more public financing than any other G20 nation. Only Japan, South Korea and China come close to providing as much support to fossil fuel companies. Most of Canada’s fossil finance comes from Export Development Canada (EDC), which provides loans, insurance and other forms of support to companies in Canada and abroad. EDC has recently issued billions in loans for controversial projects such as the Trans Mountain and Coastal GasLink pipelines.

The reality that we need to wind down the oil and gas industry must simply be faced. Credible climate leadership would require at the very least cutting off the flow of public money that is helping it thrive.

Ottawa should commit to ending all public financial support for fossil fuel development of any kind, in Canada or abroad, and to doing so right way. Anything less would be out of step with the urgency of the climate crisis.