Who received tens of billions in federal bailout funds? Without transparency reforms, we may never know.

Who received tens of billions in federal bailout funds? Without transparency reforms, we may never know.

Controversy erupted in the House of Commons last week over an “enormous transparency gap” surrounding tens of billions of dollars in emergency aid businesses have received from the federal government during the pandemic.

A CBC investigation shows that the government is consistently disclosing overall numbers and spending envelopes, but not “who has received the payments and in what amounts.” Critics including former parliamentary budget officer Kevin Page say this puts Canada out of step with many other countries that have been more transparent about their bailout spending, such as the U.S. 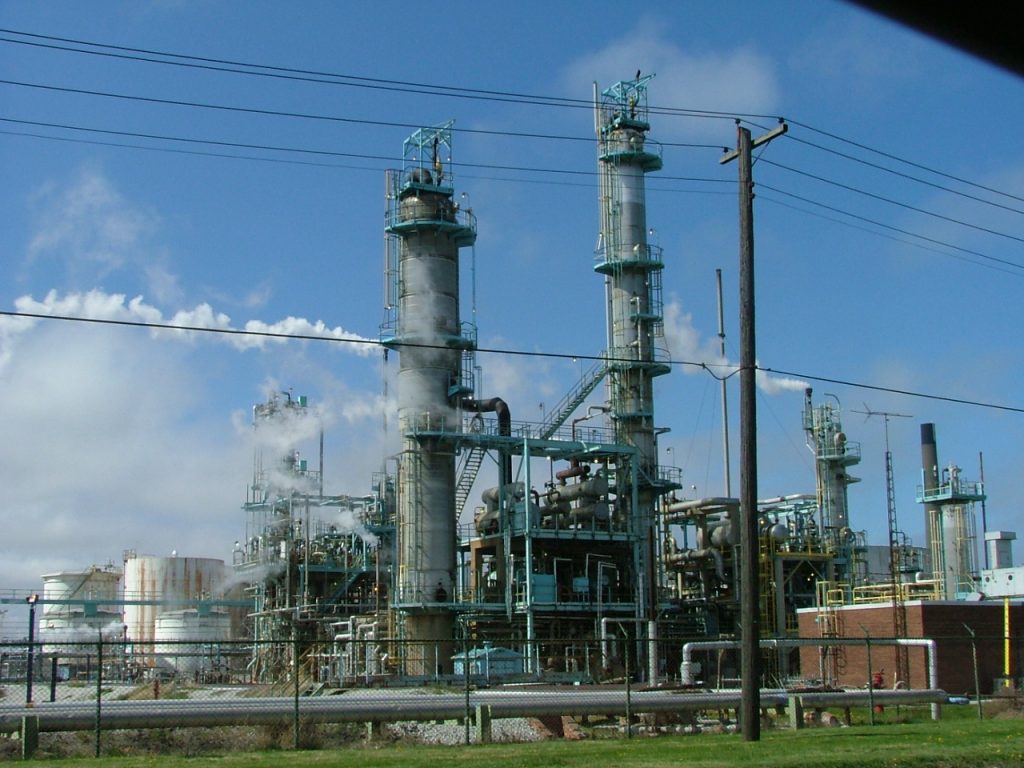 While some of the government departments administering these programs have disclosed the recipients, others have not. Export Development Canada, for instance, says it cannot reveal the names of firms approved for interest-free loans totalling more than $31.6 billion, nor most of those receiving loan guarantees under the Business Credit Availability Program.1CBC reported that Export Development Canada identified six companies that received Canada Emergency Business Account loans. In communication with Above Ground, the agency clarified that the six companies referred to received loan guarantees under a different program, the Business Credit Availability Program (BCAP). It confirmed that it will not identify which companies are receiving BCAP support unless the recipients provide consent. The Bank of Canada will publish a list of companies whose bonds it’s buying up, but not until five years from now.

Journalists have had to comb through thousands of companies’ financial reports to identify who’s benefiting the most from federal aid. These show that Air Canada, Imperial Oil and auto parts manufacturer Linamar are likely among the biggest recipients, at least among the publicly-traded firms that have reported so far.

From this limited information, two worrying signals are already apparent. First, some emergency aid is flowing to large corporations that don’t quite match the picture of a company struggling to survive. Second, some of it is propping up an industry that must be wound down quickly to limit the intensity of the climate crisis that’s claiming and threatening many people’s lives around the globe.

Imperial Oil provides an example of both. The firm has reportedly made dividend payments to shareholders despite claiming $120 million in public aid. Its business is centred in the emissions-intensive oil sands industry, at a time when climate analysts warn that oil production must be dramatically reduced. Oil sands companies Suncor, Husky, Cenovus, and Canadian Natural Resources have also accessed federal support.

The public should be informed about which companies are benefiting from federal aid, the amounts they’ve received, what conditions are being imposed, and how each recipient meets them. These details are crucial to assess how well commitments made under these programs are being upheld in practice.

After the Business Credit Availability Program was announced, for instance, Export Development Canada stated that firms would have to suspend dividend payments, share buybacks and executive pay hikes to qualify for the program, which supports the oil and gas industry as one of its primary targets. Without knowing which firms are benefiting from the hundreds of loan guarantees issued under the program, it is impossible to confirm whether all have met this condition.

These are matters of public concern. As Mr. Page explains, there is no reason the government should not proactively disclose this information. In fact, decision-makers have called for greater disclosure by public agencies such as Export Development Canada.

“[When] financial assistance is provided to large corporations, it should be done with accountability measures and enforceable, verifiable commitments to contribute to human and ecosystem wellbeing. The Crown corporations and decision-makers who bear the responsibility of allocating resources must therefore also be held to greater standards of transparency and disclosure as well as strict adherence to conditionality.” – Senator Rosa Galvez, November 2020

Where existing legislation presents hurdles to such disclosure, it should be amended. The law that governs Export Development Canada, which is currently under formal review, provides a compelling example. One of the reforms proposed by civil society is to do away with the law’s sweeping restrictions that prohibit EDC from disclosing any information about its clients without their consent.

Ottawa has yet to propose any changes to the Export Development Act in this legally mandated review, which has not advanced since the trade minister tabled a report about it in 2019. That report notes that EDC’s disclosure practices fall short of “current and emerging international best practices.”

Will the concerns raised by the CBC investigation finally provide the impetus for Ottawa to eliminate unreasonable barriers to transparency regarding its financial support for business, including those found in the Export Development Act?