Canada’s oil and gas sector could receive billions of dollars in public financial aid as a result of Ottawa’s COVID-19 economic response package. The new sums are in addition to the billions of dollars in routine loans and other supports that the industry receives annually through federal export bank Export Development Canada (EDC), which has been given a significant role in delivering this new federal aid.

Above Ground, Environmental Defence and Oil Change International have submitted a joint brief to the Senate and House of Commons finance committees that are studying the COVID-19 response measures. The submission outlines EDC’s role in Ottawa’s oil and gas bailout and makes recommendations to align the government’s economic support measures with Canada’s climate commitments.

The UN has warned of catastrophic consequences if the world, and particularly G20 countries, do not dramatically upscale their decarbonization efforts to achieve a 55% cut in global emissions within the decade. With Canada on track to widely miss its inadequate 2030 emissions target, it is more urgent than ever for Ottawa to impose robust climate conditions on all forms of federal aid. This aid must serve to accelerate, rather than delay, the transition to a low-carbon economy. 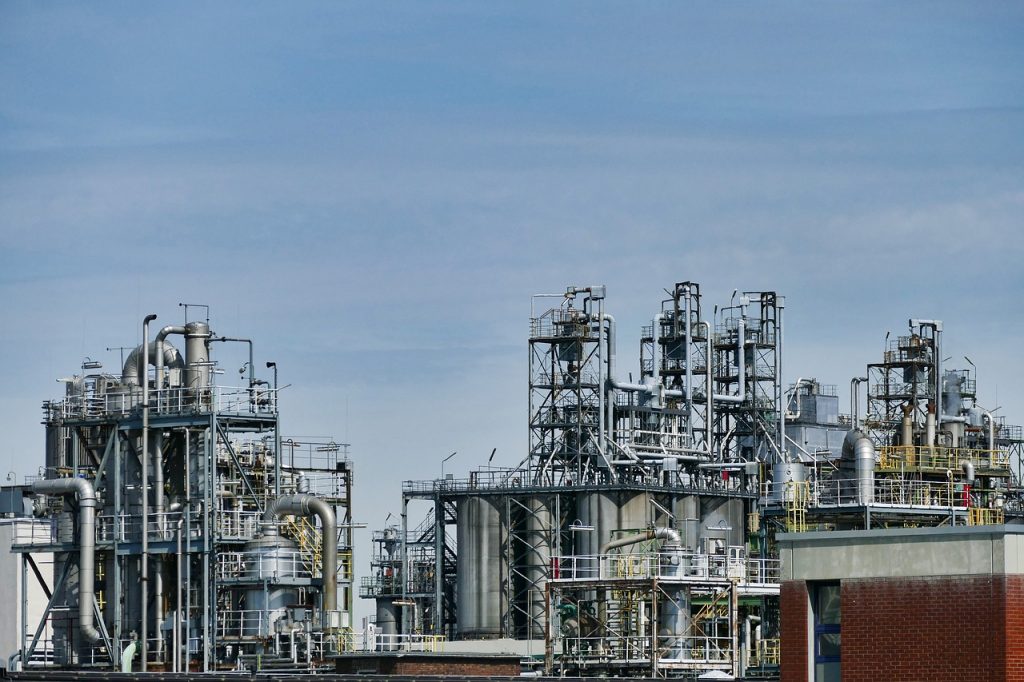