Climate change is a global human rights emergency of unprecedented proportions—and devastating consequences. Already, half the world’s population suffers from severe water shortages and climate change-related diseases are on the rise. We must change course to protect lives and rights.

The role of fossil fuels in this emergency is indisputable, prompting dire warnings from experts like the Intergovernmental Panel on Climate Change. Unless we make drastic, immediate cuts in fossil fuel use, the panel reports, accelerated climate breakdown will expose millions if not billions more people to food and water shortages, deadly heat stress, increasing droughts and other life-threatening disasters. 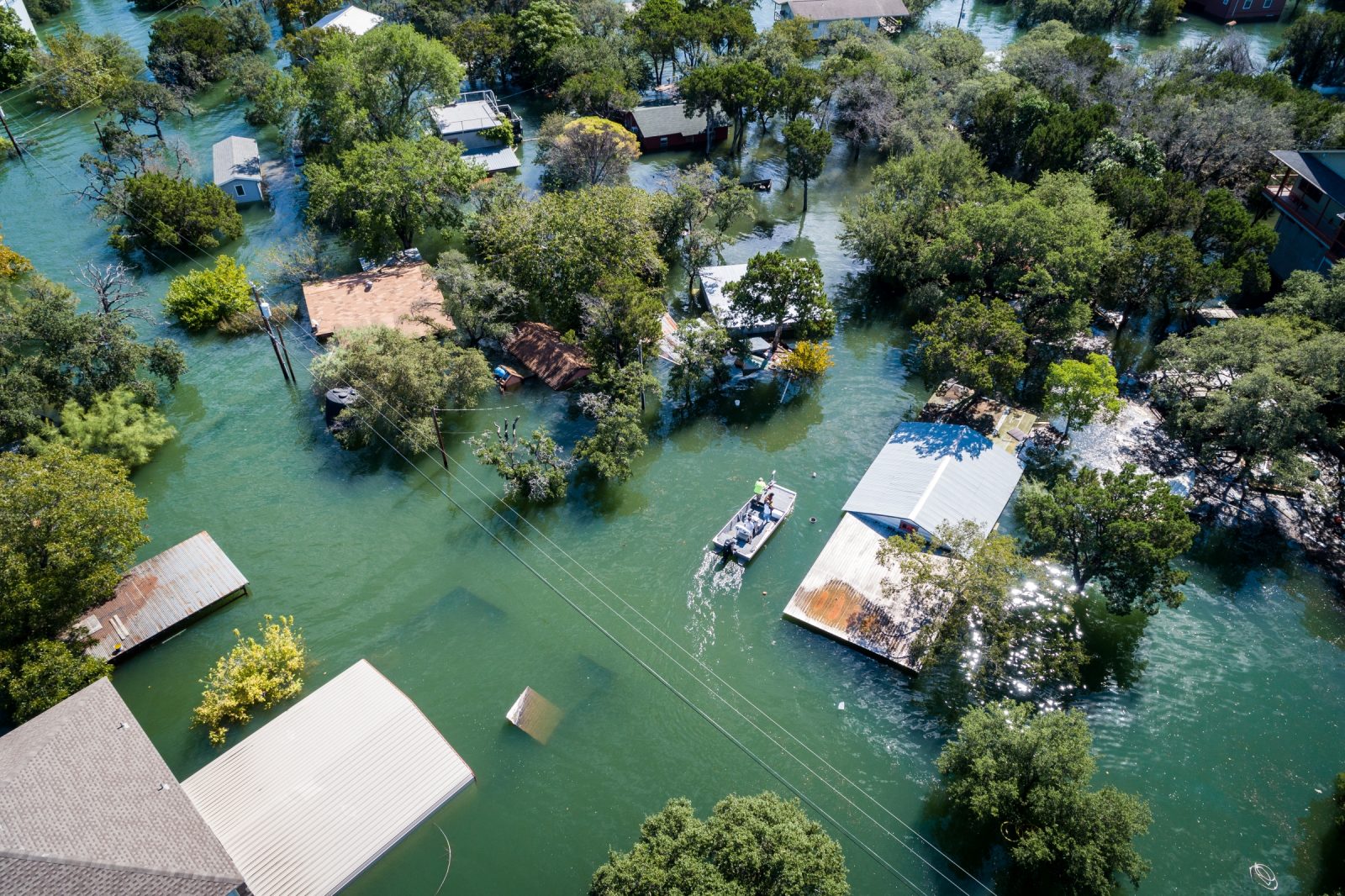 In many regions climate change has brought a dramatic increase in the intensity and frequency of weather events that lead to floods.  Photo: istock / Bryan Roschetzky

Canada’s contribution to this crisis must be addressed. We must immediately end our bankrolling of fossil fuels.

Canada is the world’s third largest oil exporter. According to the most recent data released by Environment Canada, our oil and gas exports in 2019 alone generated a staggering 954 megatonnes of CO2 equivalent—more than the country’s total national emissions that year. Canada may have stabilized emissions at home, but emissions from our fossil fuel exports surged by over 46 per cent between 2012 and 2019.

Many Canadians are likely unaware that our status as a global fossil fuel powerhouse is enabled by billions of dollars a year in public financing provided by Canada’s export bank, Export Development Canada (EDC). EDC’s support for the sector averaged $13.6-billion a year between 2018 and 2020, making Canada the largest provider of public finance for fossil fuels in the G20. This was 22 times greater than EDC’s support for renewable energy.

The federal government pledged last December to “develop a plan” to phase out public financing for fossil fuels, including by Crown corporations like EDC. But there is reason to fear the plan may include substantive loopholes.

An indication is Ottawa’s Emissions Reduction Plan, released in March, that calls for the fossil fuel industry to reduce emissions—by 31 per cent over 2005 levels by 2030—while also allowing for increased oil and gas production.

Such policy incoherence relies on the calculation that at least 80 per cent of oil and gas emissions are generated when the fuel is burned. This means Canada can increase oil and gas production for export—and back it with massive sums of public financial support, as seen with the Trans Mountain pipeline expansion—and still appear to meet its climate obligations because it won’t be counting emissions generated in the countries that burn Canadian fossil fuels.

Add to this the government’s controversial new tax credit for carbon capture, utilization and storage (CCUS), decried by hundreds of Canadian climate scientists and academics as a massive new oil and gas subsidy. Ottawa says CCUS projects are exempt from an international pledge it signed at the UN last November to end a small portion of its fossil finance by the end of this year. Meanwhile, Export Development Canada recently announced the creation of so-called “transition bonds” that will provide support for oil and gas companies seeking to invest in CCUS technology.

Ottawa defends its funding of CCUS by arguing there is a market opportunity in positioning Canada as the world’s “cleanest oil and gas producer.” Yet there is little value in being a “clean” producer of a product whose impacts, as Amnesty International reports in Stop Burning Our Rights, imperil the right to water, food, health, housing, work and life for hundreds of millions of people.

Even if Canadian oil and gas companies were to capture the totality of their emissions—and so far, CCUS projects are yet to meet targets—burning the fuels produced will continue to exacerbate climate change, wreaking havoc on vulnerable populations, deepening inequalities and triggering severe, irreversible impacts.

The alarms are ringing, and they are deafening. The world urgently needs a just transition to sustainable climate solutions that protect human rights and a liveable future. This requires Canada to stop bankrolling fossil fuels immediately and a rapid decline in production—with or without carbon capture.

As UN Secretary-General António Guterres so bluntly said: “The truly dangerous radicals are the countries that are increasing the production of fossil fuels. Investing in new fossil fuels infrastructure is moral and economic madness.”

Canada’s fossil fuel folly must come to an end.

Karen Hamilton is the director of Above Ground and Ketty Nivyabandi is the secretary general of Amnesty International Canada.