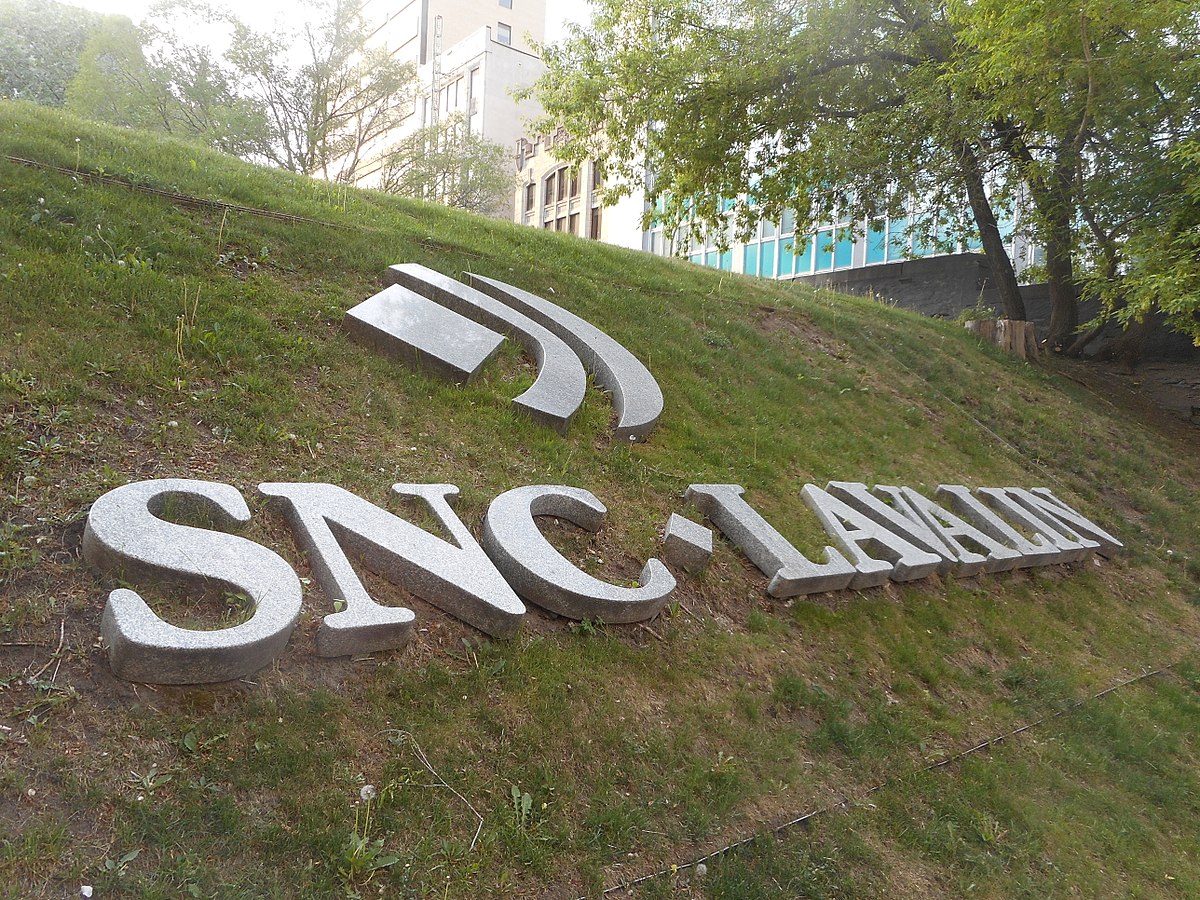 Last week Export Development Canada (EDC) announced that a review it commissioned to examine support for an SNC-Lavalin project in Angola cleared its staff of any wrongdoing. EDC reports that the review, carried out by a law firm, “did not find any evidence that EDC personnel had knowledge of, or were willfully blind to, bribery and corruption in relation to the project as had been alleged.”

EDC provided insurance in 2011 for SNC-Lavalin’s work on a hydroelectric dam for the government of Angola. At the time, the governing regime in Angola was widely regarded as one of the most corrupt in the world. Allegations that SNC-Lavalin won the contract through bribery made headlines as early as 2013. In April of this year, the CBC quoted a high-level source at SNC who claims the company intended to use financing secured from EDC to bribe foreign officials.

EDC has published neither the terms of reference for its review nor the report with initial findings. The process raises far more questions than it answers.

First, how is “wrongdoing” defined? Is EDC’s definition of wrongful conduct limited to a criminal law standard? And whose actions were examined? Did the review consider the decision-makers who approved support for a company under international scrutiny, in a highly corrupt jurisdiction? The outcome of the agency’s due diligence process, in this case as with numerous others, should raise serious questions about the conduct of its decision-makers.

Secondly, why is the review limited to the Angolan deal? The whistleblower in question alleges that SNC-Lavalin earmarked loans from EDC for bribery in countries around the world over many years. Shouldn’t the agency’s screening process for each of these loans be included in any review?

Finally, why is the third-party review conducted without transparency and under EDC’s direction? Restoring public confidence in the agency will require that terms of reference and investigation results be made public. To get to the bottom of EDC’s repeated support for companies accused of corrupt practices, an independent, transparent actor such as the auditor general should conduct a review.

These questions must be front and centre when Parliament resumes its once-a-decade review of EDC later this year.