A landmark report issued last month by the UN’s Intergovernmental Panel on Climate Change (IPCC) warned of catastrophic and irreversible consequences unless the world slashes carbon emissions by about half by 2030. Despite this urgency, Canada’s export credit agency, Export Development Canada (EDC), continues to provide roughly $10 billion a year in financing to oil and gas companies, and the Crown corporation has no plans to phase out its support for fossil fuels. 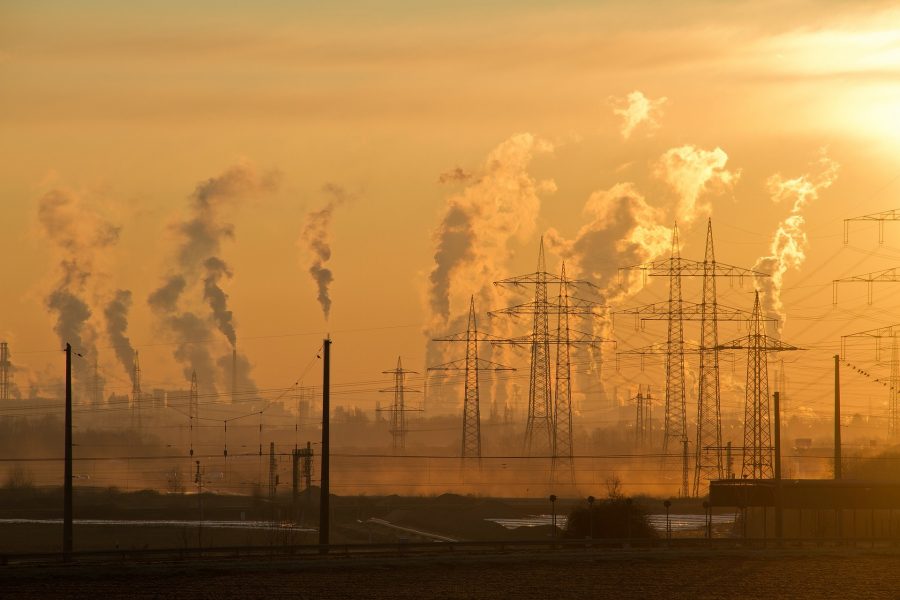 Under the Paris Agreement, Canada is committed to “making finance flows consistent with a pathway towards low greenhouse gas emissions.” Yet EDC’s support for fossil fuels last year amounted to more than six times the $1.5 billion it provided to “cleantech” companies.

EDC claims to be working to “tackle climate change.” But the legislation governing EDC, which is currently under review, imposes no obligations on the agency regarding Canada’s international climate commitments.

In this submission to the federal government, we call on Ottawa to reform the Export Development Act to align it with Canada’s commitments under the Paris Agreement. This means prohibiting EDC from supporting fossil fuel companies and projects, including those to develop or expand infrastructure for the transport or consumption of oil, gas and coal.

The recommendations in this submission are endorsed by the following organizations:

We have also made a separate submission calling for extensive legal reforms to bring accountability and transparency to EDC’s management of environmental, human rights and corruption risks.