Ottawa must end all financing for fossil fuels, ‘abated’ or not

Ottawa must end all financing for fossil fuels, ‘abated’ or not

The following op-ed was published in The Hill Times

The federal environment commissioner recently found that Canada’s record on combatting climate change was the worst among G7 countries since the signing of the Paris Agreement in 2015. This was attributed in part to the government’s “policy incoherence,” as seen with investments such as the Trans Mountain pipeline expansion. 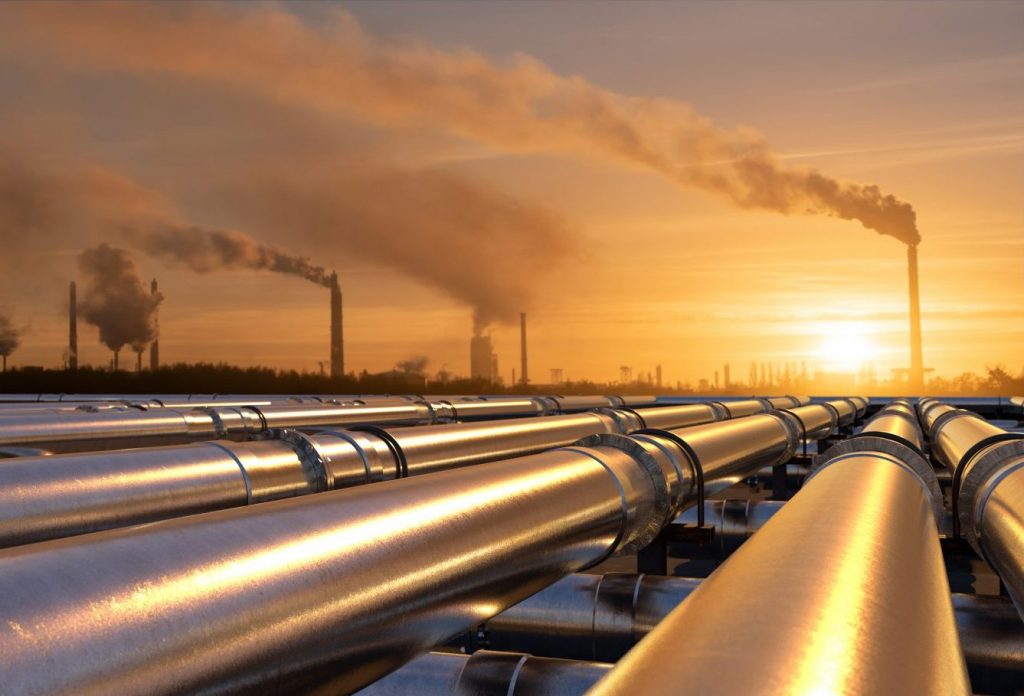 Acknowledging a ‘climate emergency,’ as Parliament has done, means that there can be no allowances for supporting new refineries or pipelines, whether for oil or gas.

These investments fit within a long-standing pattern of hefty federal support to oil and gas companies, mostly through federal agency Export Development Canada (EDC). At last count, this support, which Ottawa does not consider a subsidy, totalled an average of $13.6-billion each year from 2018 to 2020. This made Canada the largest provider of public finance for fossil fuels in the G20. Only Japan, South Korea, and China came close to rivalling Canada’s support.

The government recently acknowledged the problem, and has committed to “developing a plan” to phase out public finance for the fossil fuel sector.

At the UN climate conference (COP26) in November 2021, Canada joined more than 30 countries in pledging to eliminate a portion of this finance—“direct” support for “unabated” fossil fuel energy overseas—by the end of this year. Uncertainties remain, however, as to how Ottawa will end up defining key terms, such as “abated,” which is often used to describe projects with carbon capture. It also has yet to define the “limited” circumstances under which exceptions may be made.

What’s certain is that the pledge will cover a mere fraction of Canada’s fossil fuel finance: roughly $1-billion, according to a preliminary government estimate. The commitment leaves intact the massive sums that the government provides to the industry in Canada, which in recent years has included billions in loans to projects such as the Trans Mountain and Coastal GasLink pipelines.

The natural resources minister stated in November that a timeline for eliminating Canada’s domestic fossil fuel finance would be announced “in the next few months.” He is collaborating with the ministers of finance and of the environment in hammering out the details of Ottawa’s phase-out plan.

This timeline must at a minimum reflect the same urgency as the COP26 pledge. The International Energy Agency has warned there can be no new oil and gas fields developed if the world is to hold global warming to the critical 1.5 C threshold. According to a recent study in the journal Nature, Canada must leave approximately 83 per cent of its fossil fuel reserves unexploited if the world is to have even a 50 per cent chance of meeting this objective.

Despite this, Export Development Canada has no plan to end its support for fossil fuels. It has committed to a moderate reduction of its support for oil and gas exploration and production, yet remains free to maintain or even increase its support for pipelines or refineries.

The impact of Ottawa’s commitments, regarding both the overseas and domestic components of its fossil fuel finance, will thus depend on the speed and robustness of implementation, and in particular on the presence of gaps in the government’s plan that could allow EDC to continue propping up fossil fuel companies.

Acknowledging a “climate emergency,” as Parliament has done, means that there can be no allowances for supporting new refineries or pipelines, whether for oil or gas.

And it means that there can be no loopholes for supporting oil and gas companies that simply promise to capture their on-site emissions. In a recent letter to the finance minister, hundreds of Canadian climate experts warn that carbon capture is “neither economically sound nor proven at scale,” and is being used to boost oil production, resulting in an increase in overall emissions when that oil is burned.

Carbon capture does nothing to address these downstream emissions that constitute 80 per cent of oil and gas emissions. Far from being a climate solution, they warn, the technology “prolongs our dependence on [fossil fuels] at a time when preventing catastrophic climate change requires winding down fossil fuel use.”

It’s time to end Canada’s half-measures on climate. Ottawa must initiate a swift and complete phase-out of all public financial support for fossil fuel development of any kind, in Canada or abroad.