Last week government sources revealed that Ottawa is preparing a multibillion-dollar bailout package for oil and gas companies affected by the oil price crash and economic downturn. In response, 265 academics and researchers including Above Ground’s director and program officer signed on to a letter urging Prime Minister Trudeau to abandon the bailout plan, and instead align Canada’s economic recovery with its climate commitments. 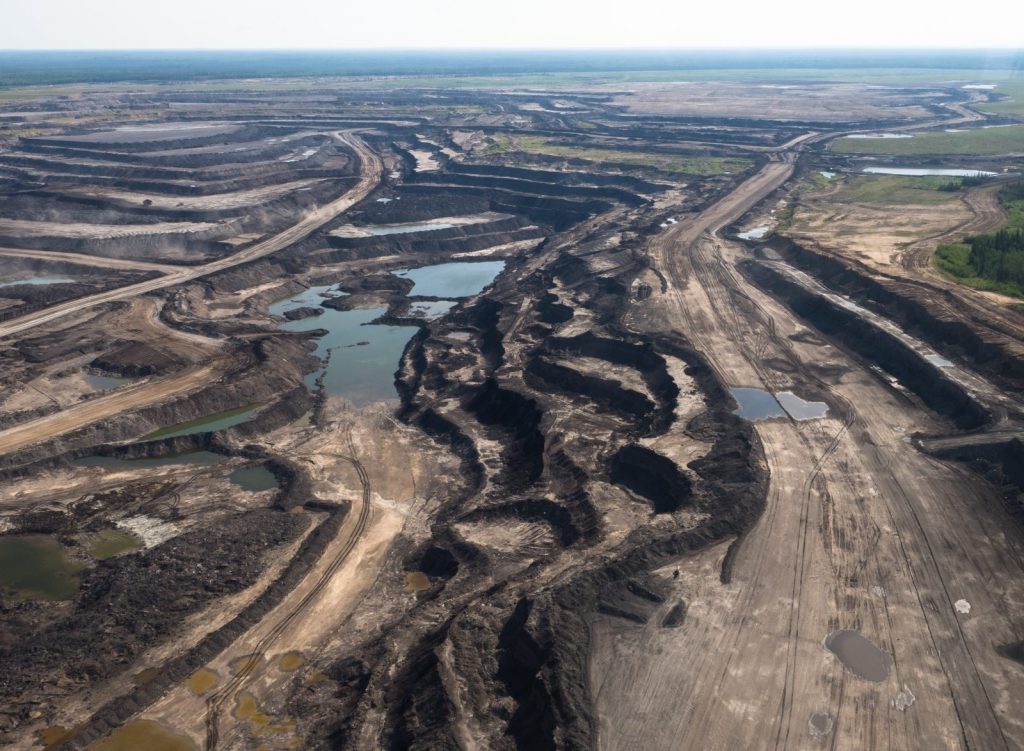 The energy required to wrest oil from Canada’s Athabasca oil sands makes it one of the most carbon-intensive oilfields in the world. Photo © Louis Bockner

The letter argues that “public investment in oil and gas at this time is a highly speculative proposition.” It goes on to state: “As the current price war makes clear, Canada has no control over global oil prices, and growing demand for climate-friendly energy sources further threatens the viability of high cost, carbon-intensive oilsands production. …

“Instead of purchasing equity in oil and gas, Canadian governments should pursue the retraining of fossil fuel workers, and public ownership of Canada’s renewable energy sector, where government coordination and large scale investment are needed in the short term and where investments will be repaid. Funding is also urgently needed to support energy and water conservation, public transportation, regenerative agriculture and other areas of mitigation and adaptation to global warming.

“… [R]esearch shows that investments in both social services and sustainable energy produce far more jobs than comparable investments in the capital-intensive oil and gas sector.

“In addition to supporting immediate financial relief due to the COVID-19 pandemic, we call for federal leadership to support an economic recovery plan that encompasses a green transition…. We have no more time to lose; we must stop investing in the past and start investing in the future.”

See the list of academics and researchers who endorsed the letter here.