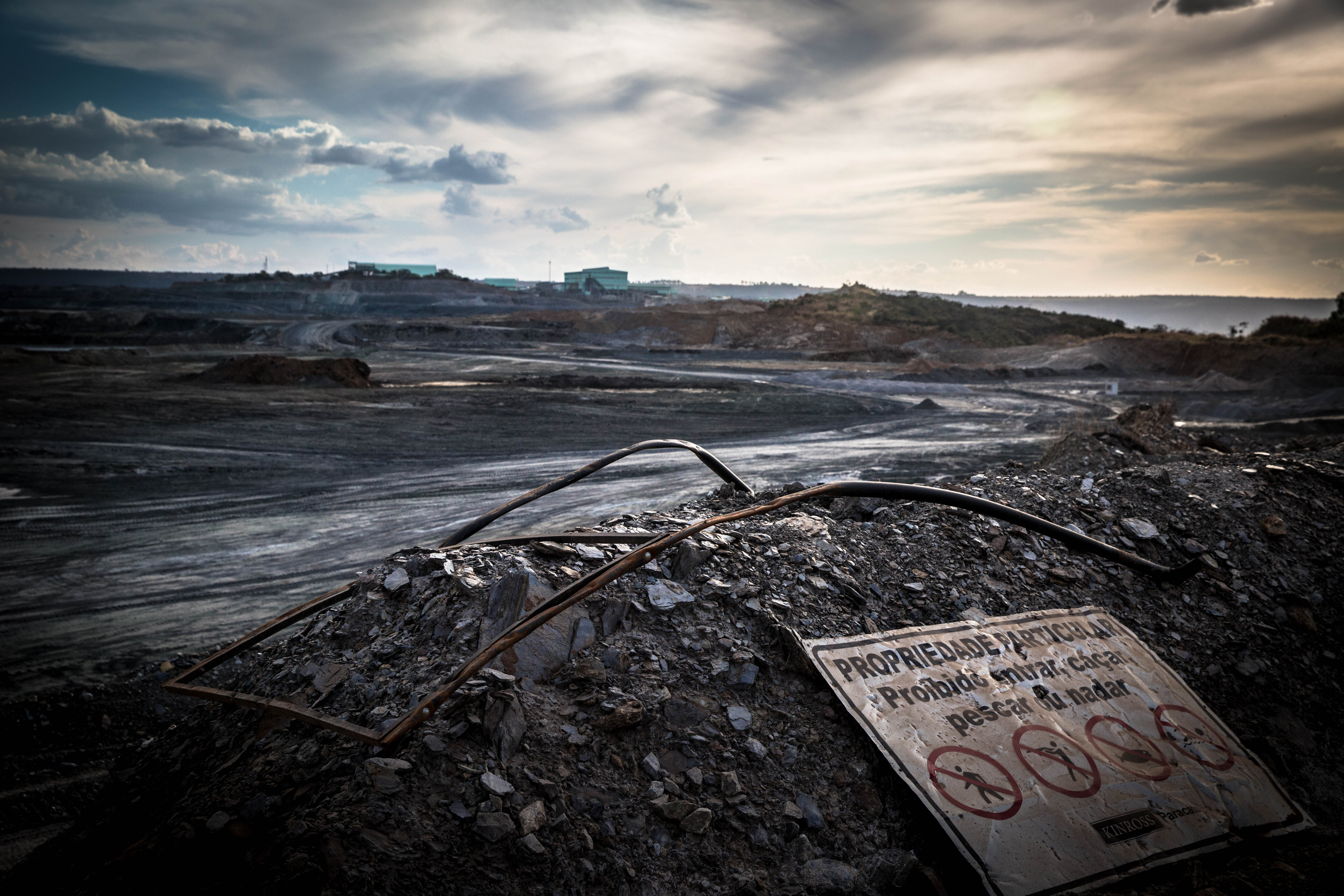 As we documented in our 2017 report, Swept Aside, serious human rights violations resulted from Canadian company Kinross Gold’s expansion of its Morro do Ouro gold mine in Brazil. Over the course of the mine’s expansion, the company received substantial financial support from the Canadian government via Export Development Canada.

Among the many issues highlighted, we noted that nearby residents have long expressed concern about potential health risks posed by the high arsenic content of the ore processed at the mine. Several studies of local arsenic exposure and health risks have been carried out, with researchers coming to a range of disparate conclusions.

A study commissioned by the city determined that although arsenic levels in drinking water sources were well within safe limits, residents faced an unacceptable risk of carcinogenic effects once all air- and water-based exposure pathways were taken into account. A second study, commissioned by Kinross, found the bioaccessibility of arsenic in local air and water to be low, and concluded that the overall health risk posed by arsenic exposure to the general population was also low.

Now a review of those studies by a leading expert in hydrology and geophysics has revealed that both suffered from major flaws.

The expert’s review, which was commissioned by Above Ground, finds that all arsenic levels in water reported in the city-funded study “should be regarded as underestimates” because the samples were inappropriately filtered prior to analysis. Nevertheless, the city-funded study and a separate study carried out independently by a local geologist “were in agreement in measuring elevated arsenic concentrations in surface water near the village of Santa Rita.”

The expert finds that the Kinross-funded study cannot be compared with other studies because it lacks basic information about the methodology and results.

The expert concludes that Kinross Gold should immediately

To read the expert’s full report and recommendations: