(Toronto, ON) — Civil society groups have submitted a request to the TSX Venture Exchange (TSX-V) to investigate potential misrepresentations in the disclosures and public communications of Canadian oil and gas company Reconnaissance Energy Africa Ltd. (ReconAfrica) (TSX-V: RECO) (OTCQB: RECAF) (Frankfurt: 0XD) regarding its operations in Namibia. The request follows on the heels of anonymous filings with the US Securities and Exchange Commission and the British Columbia Securities Commission earlier this year. 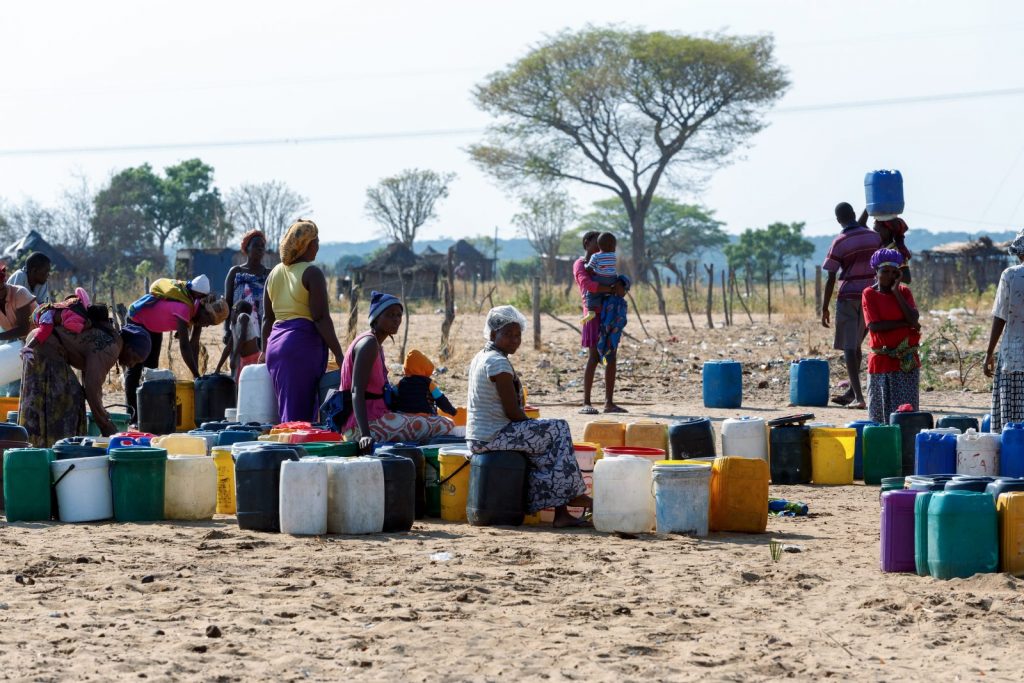 ReconAfrica is operating in the Okavango region, in an expanse of more than eight million acres that spans the Namibia-Botswana border in southern Africa. The company holds petroleum exploration licenses covering areas home to the San and other Indigenous Peoples, as well as critical freshwater sources and endangered wildlife.

The request for investigation documents changes in ReconAfrica’s statements about its operations that suggest the company has made one representation of the project to local stakeholders and a different representation to investors. Apparent inconsistencies as to whether the company is targeting “unconventional” or “shale” oil and gas resources, typically extracted through fracking, raise questions about the completeness and accuracy of its disclosures.

“In order to understand and assess the impacts of the project, it’s critical that communities, investors and the general public have a full and accurate understanding of ReconAfrica’s operations,” says Erica Lyman, Clinical Professor of Law and Director of the Global Law Alliance for Animals and the Environment at Lewis and Clark Law School. “The Company’s commitments to environmental and social governance standards would be meaningless if it were communicating one thing to investors to spark interest, while telling another thing to local communities and other stakeholders to quell concerns.”

Nikki Reisch, Director of the Climate and Energy Program at the Center for International Environmental Law, adds, “ReconAfrica’s efforts to open up a new frontier of oil and gas production in the Okavango in the midst of a mounting climate emergency is concerning enough from a human rights and environmental perspective. The possibility that the company’s public statements may not fairly represent the full extent of its operations and the risks they entail for communities, investors, and the planet only magnifies those concerns.”

​​“The Canadian government says that it expects Canadian companies to adopt high standards of responsible business conduct abroad, but it fails to act in the face of repeated signs that those standards are being ignored,” says Karen Hamilton, Director of the Canadian human rights and environmental group Above Ground. “As we ask TSX-V to investigate ReconAfrica, we also call on the Government of Canada to take stronger measures to ensure Canadian companies are held to account.”

Lyman concludes, “Canadian oil and gas disclosure standards are clear. We ask TSX-V and other Canadian regulators to investigate whether ReconAfrica meets the bar for truthfulness and transparency. If not, appropriate measures should be taken.”

ReconAfrica initially described the “Kavango Basin” as a significant shale play, referring to its potential for unconventional oil and gas extraction through hydraulic fracturing (fracking). After the company’s August 2020 announcement that it planned to drill for oil and gas in the Okavango region, local media reported concern over the project, including prospective fracking. On September 18, 2020, the Government of Namibia issued a joint media release with ReconAfrica’s local subsidiary, disclaiming plans to frack. Thereafter, mentions of “unconventional” and “shale” were removed from the company’s public communications, including its website and disclosures. Despite the changes, the company continues to:

You can access the submission and appendices at the links below.*

About the filing organizations:

Above Ground works to ensure that companies based in Canada or supported by the Canadian state respect human rights wherever they operate. It is a project of MakeWay, a national charity that builds partnerships and solutions to help nature and communities thrive together.

Center for International Environmental Law (CIEL) uses the power of law to protect the environment, promote human rights, and ensure a just and sustainable society. CIEL seeks a world where the law reflects the interconnection between humans and the environment, respects the limits of the planet, protects the dignity and equality of each person, and encourages all of earth’s inhabitants to live in balance with each other.

*Please note that the TSX has yet to issue any definitive findings and that the complaint does not include ReconAfrica’s response.