Last month, a report revealed Canada has become the second-largest public financier of fossil fuels in the G20, second only to China. On a per-capita basis, Canada’s public finance for fossil fuels between 2016 and 2018 was the highest of any country, and all of this support came from federal agency Export Development Canada (EDC).

Now new research commissioned by Above Ground and Oil Change International identifies policy and legal reforms needed to shift Canada’s export bank to a supportive role in the transition to a low-carbon economy. Drawing on expert analysis and international best practices, the report from Horizon Advisors presents 17 recommendations to bring EDC’s business in line with Canada’s climate commitments.

The full report and recommendations are available here. 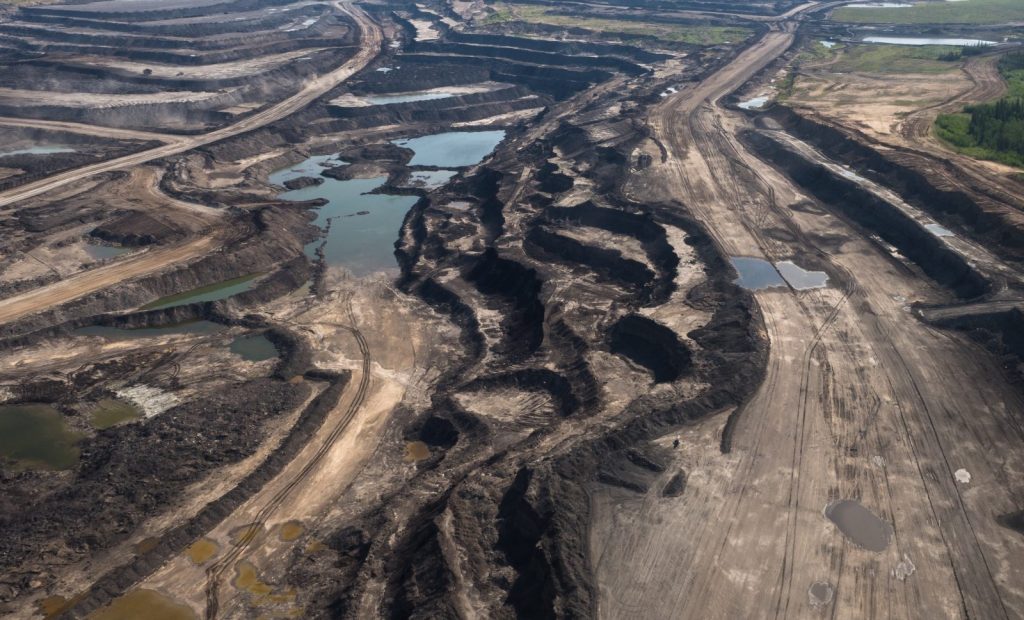