Between 2016 and 2018, Canada provided more public finance for fossil fuels than any G20 country other than China, with Export Development Canada (EDC) providing on average $13.8 billion in support to oil and gas companies each year.

Last month more than 50 civil society organizations joined us in calling for Ottawa to cut off this enormous flow of public financial support to an industry fuelling the climate crisis. Our letter to the trade minister urges the government to immediately end EDC’s support for all fossil fuels and to scale up its support for sustainable, renewable and equitable climate solutions that respect human rights. 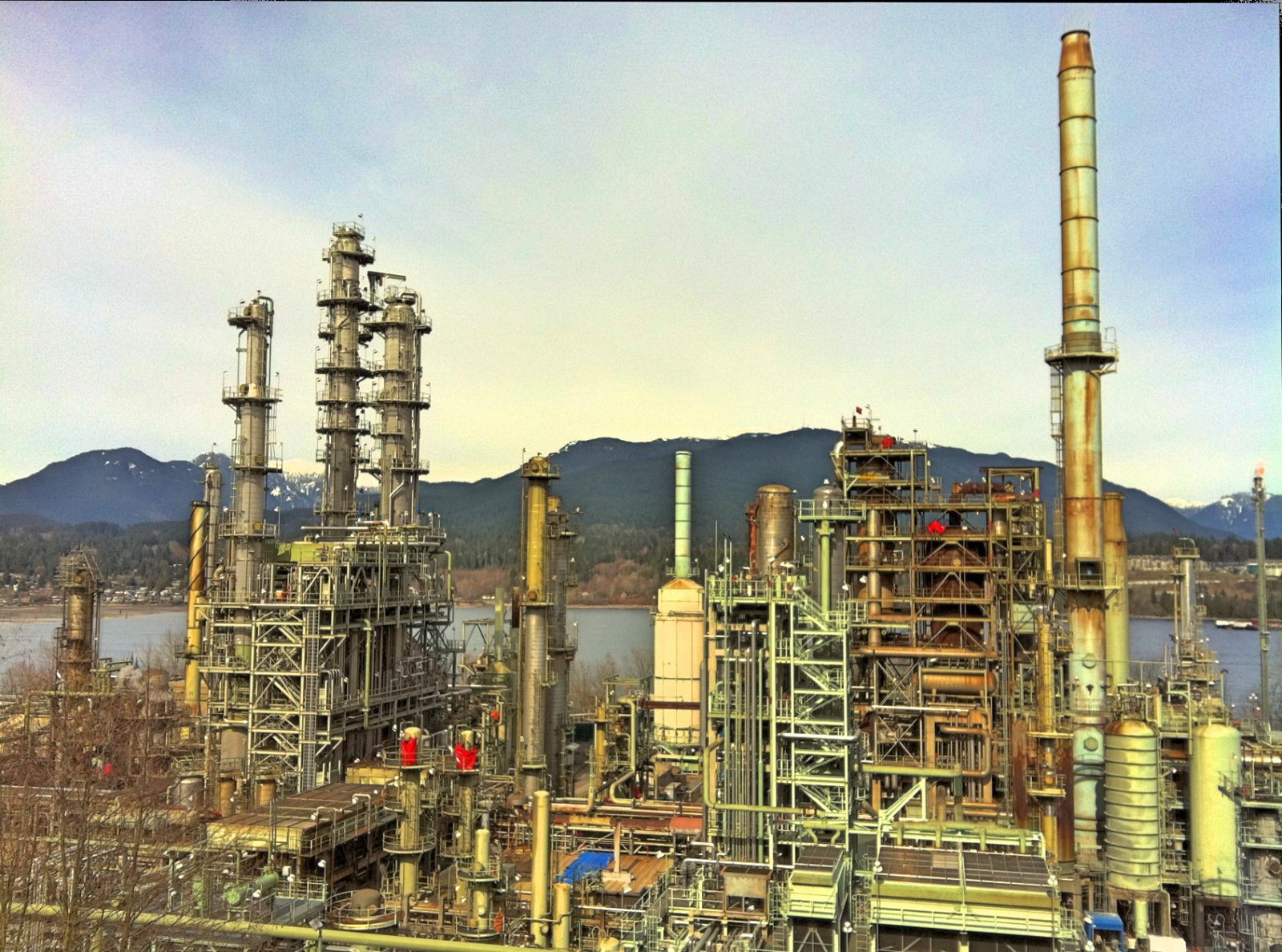 It’s essential that Canada’s political leaders intervene because EDC has no plan to reduce its total support for fossil fuels or the overall emissions associated with its portfolio. Instead it has adopted a target to reduce by 15% its financing support for six carbon-intensive industries. Financing is just one type of support that EDC provides. In the end, the agency’s modest target applies to less than a fifth of its portfolio.

This puts Canada’s export bank far behind other public institutions like the World Bank and the European Investment Bank that have pledged to end their support for all fossil fuel production. France, Sweden and the U.K. have ordered their export credit agencies to move in this direction as well, with the U.K. set to end export credit for nearly all fossil fuel projects this year.

As former UN climate envoy Mary Robinson has warned, the Canadian government could undermine Canada’s reputation for environmental leadership by continuing to direct billions of dollars into fossil fuel development. Ottawa must act immediately to shift these financial resources into low-carbon solutions and put us on a credible path towards a green recovery.

Find out more about EDC’s support to fossil fuel producers by reading our fact sheet: