Close to 25 million women, men and children are trapped in forced labour around the globe, working under abusive conditions in the factories, fields, and other sites where much of the world’s — and Canada’s — goods are produced. 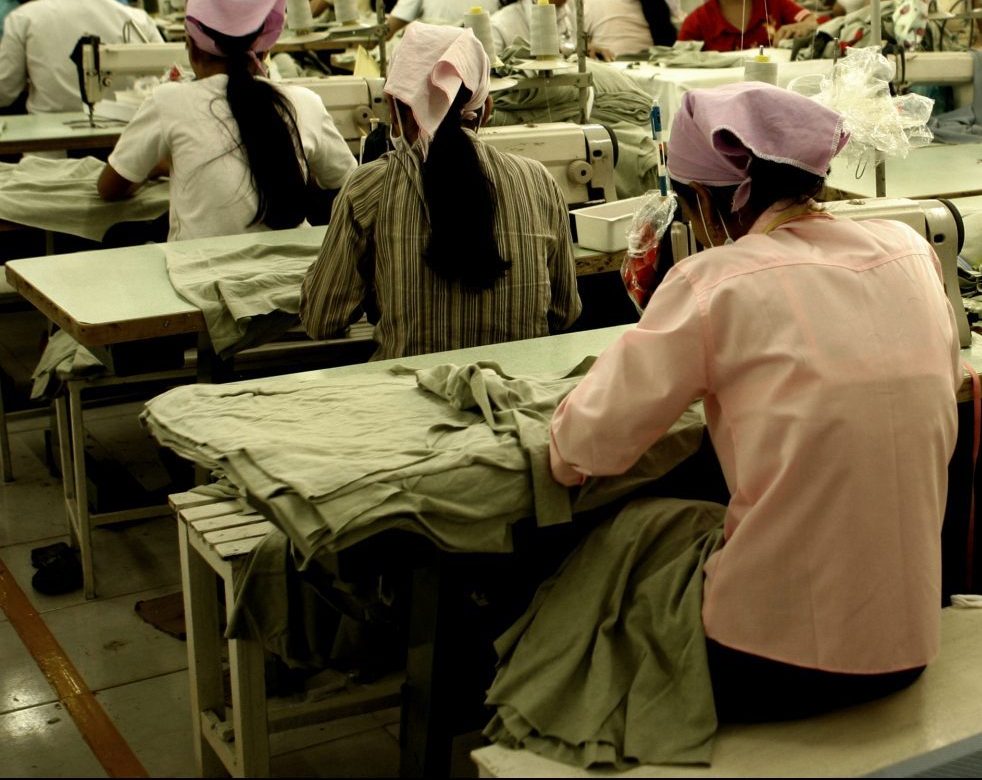 Forced labour is reportedly widespread in the production of textiles and garments, among many other consumer goods.

In this report we examine just the tip of this iceberg, reviewing some of the most visible signs of Canadian business ties to forced labour abroad. Companies are importing into Canada large quantities of goods from industries in which forced labour is known to be rife. They are also importing products from specific manufacturers that allegedly use forced workers, including manufacturers whose products are banned from sale in the U.S. for this reason. Forced labour allegations or concerns have also been raised in relation to the overseas activities of Canadian firms, for instance those operating in Xinjiang.

To date, the Canadian government’s response to these problems has largely consisted of studying the issue, informing companies about it and encouraging them to act responsibly. It recently took the more proactive step of legally banning the importation of goods produced by forced labour, following the U.S.’s longstanding model. Ottawa has yet to begin enforcing the ban, and early indications suggest that in practice authorities may take enforcement action only in rare cases, without publicly disclosing which manufacturers are involved.

To make a real contribution towards eradicating forced labour in the global economy, Canada must move beyond words and use legal measures to cut Canadian business ties to the exploitation of forced workers abroad.1This will of course require that Canada address forced labour within its own borders as well — a distinct problem that is beyond the limited scope of this brief report. It should vigorously and transparently enforce the import ban that’s already in place, aiming to meet and exceed the rigour shown by the U.S. in enforcing its ban. It should also adopt a new law requiring that companies exercise due diligence to rid their operations and supply chains of human rights abuses — as UN experts, lawmakers and thousands of Canadians have called for.

Note: Where companies responded publicly to allegations of their involvement in forced labour prior to the publication of our report, we summarized their responses in the report. Two companies, Foxconn and Dynasty Gold, also commented on these allegations in response to our report after it was published. Their statements can be found here.