Today Canada’s export bank, Export Development Canada (EDC), released new climate targets. New commitments include a pledge to reach net-zero emissions by 2050 and a target to reduce its financing support to the six most carbon intensive sectors — including oil and gas extraction — by 40% below 2018 levels by 2023. In practice, this means reducing the combined support these sectors receive from $22.4 billion a year to $13.5 billion. 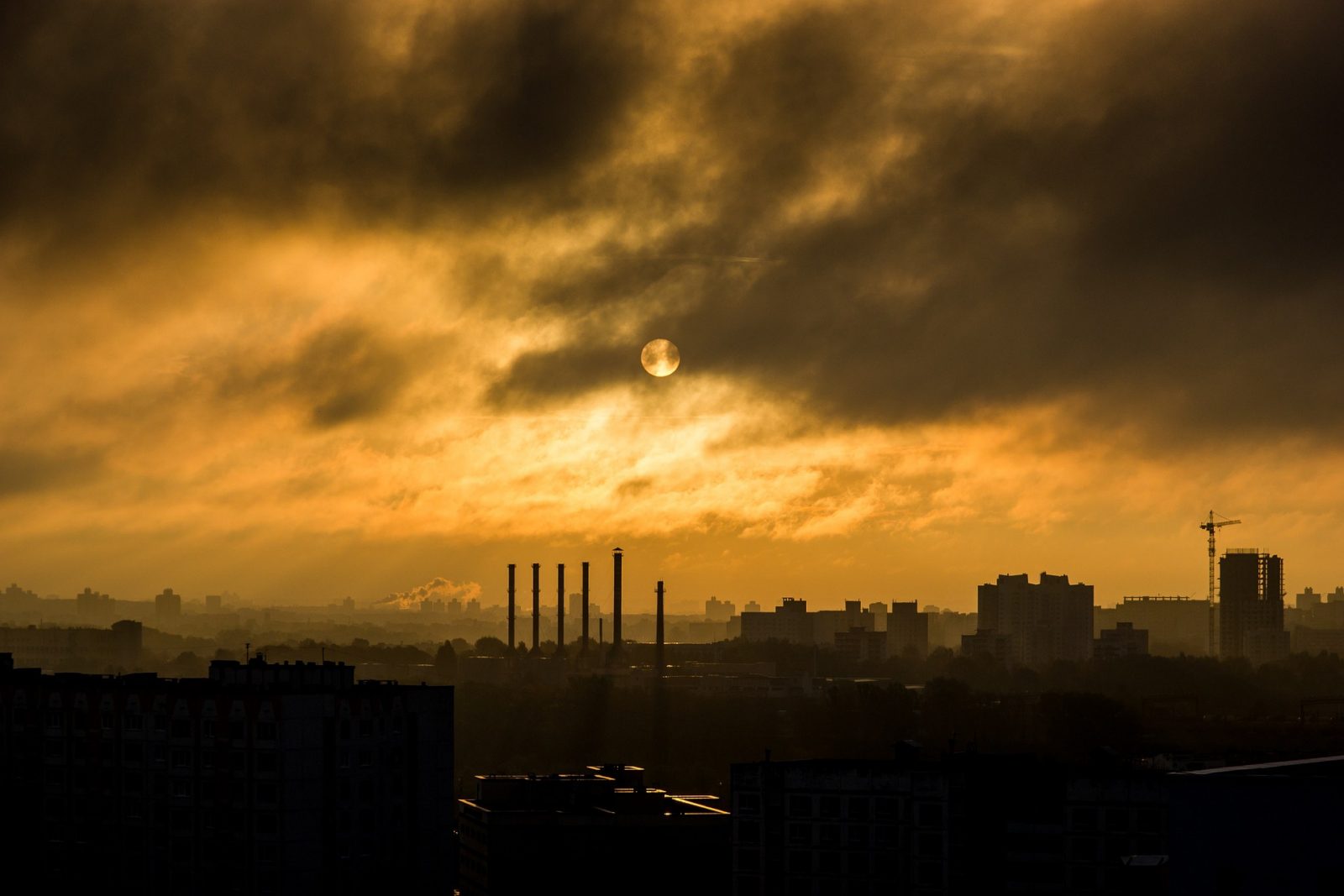 EDC could continue to provide billions of dollars in support to the oil and gas sector each year.

Much more ambition is needed for EDC to distinguish itself as a climate leader. The agency is the largest fossil fuel financier of G20 country export credit agencies, with an average of CAD 12.9 billion a year in oil and gas support from 2018-2020. Ending all support for fossil fuels, without any loopholes, is a critical step that EDC must take immediately. Beyond this, EDC must align all of its activities — including the downstream emissions from the projects it finances — with Canada’s obligations under the Paris Agreement to do our fair share to limit the global temperature increase to 1.5 °C. It must also ensure all projects have full free, prior and informed consent of impacted communities in line with the UN Declaration on the Rights of Indigenous Peoples.

“EDC claims their new climate commitment is in line with the Paris Agreement, but the policy still allows EDC to provide support for fossil fuels. The International Energy Agency was very clear: any new investments in fossil fuel projects are incompatible with limiting global warming to 1.5 degrees. Rather than using its financial power to transition our economy away from fossil fuels, EDC is doubling down on financing risky, unproven technologies such as carbon capture and storage that will delay the transition. It appears that EDC sees their role as assisting oil and gas companies, rather than helping Canadian businesses succeed in a renewable energy future.” – Julia Levin, Senior Climate and Energy Program Manager, Environmental Defence

“Net zero is not zero if it doesn’t come with a plan to end EDC’s finance for oil and gas. By allowing continued support for oil and gas extraction and infrastructure EDC is falling short of Canada’s climate commitments and the actions of our international peers. In the last six months we’ve seen the UK, US, and EU among others all make commitments to end their public finance for fossil fuels, and it is past time for Canada to follow suit.” – Bronwen Tucker, Public Finance Research Analyst, Oil Change International

“It’s unclear whether EDC’s new climate plan will apply to the Canada Account, an account administered by EDC but used at the discretion of Cabinet ministers to finance risky projects. Furthermore, under EDC’s new plan the agency could continue providing billions of dollars in support for pipelines like Trans Mountain and Coastal GasLink, as well as LNG terminals and other highly problematic infrastructure.” – Karen Hamilton, Interim Director, Above Ground