Amidst increasing awareness of Canadian business ties to forced labour overseas, the government is being urged to make better use of the legal and policy tools at its disposal to attack this problem.

In this short backgrounder we take stock of Canada’s existing legislation and policies of relevance to forced labour in international supply chains, and how they are — or aren’t — being enforced.

This includes Canada’s ban on importing products of forced labour, adopted in 2020 and modelled after a similar provision in U.S. law. We break down how Canada’s enforcement approach differs dramatically from that of the U.S., in ways that may continue to result in the ban rarely being applied. We also note that EU lawmakers propose to adopt a model much closer to the U.S.’s.

The backgrounder also briefly looks at

To read the backgrounder: 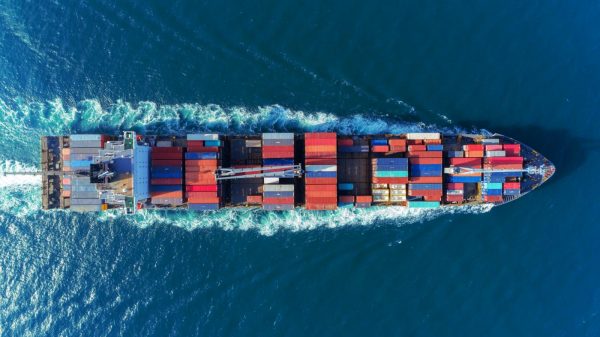