Press release from the Canadian Network on Corporate Accountability 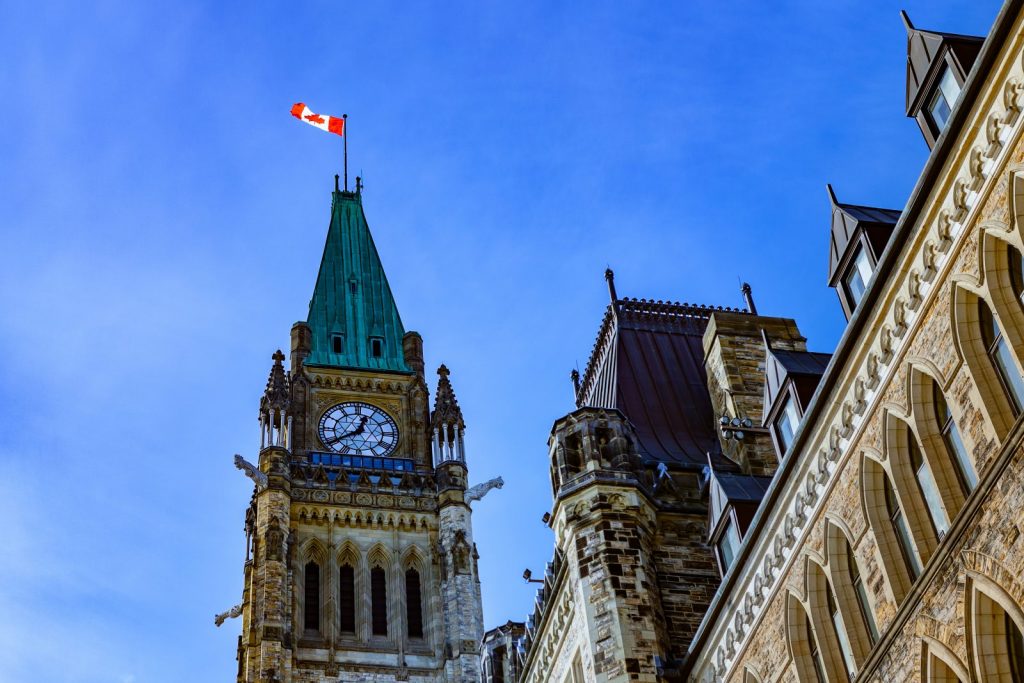 Two private Members’ bills introduced in the House of Commons today would, if passed, help protect people and the planet. These bills deserve all-party support.

Canadian companies often profit from overseas operations that harm both people and the planet. And the harm we are talking about isn’t trivial. It ranges from forced labour – tantamount to modern slavery – to permanent land and water contamination to tactics such as house-demolition and gang-rape used to forcibly relocate and subdue people to make room for Canadian mining operations.

Bill C-262, An Act respecting the corporate responsibility to prevent, address and remedy adverse impacts on human rights occurring in relation to business activities conducted abroad, would require companies to review all their business activities, identify actual and potential risks to people and the planet, take steps to mitigate the risks, and ensure remedy for those harmed. This is called human rights and environmental due diligence.

Simply put, if this bill is passed and a company causes harm or fails to do its human rights and environmental due diligence, those affected would have the statutory right to bring a civil lawsuit against that company in a Canadian court to seek justice and remedy.

Bill C-263, An Act to establish the Office of the Commissioner for Responsible Business Conduct Abroad and to make consequential amendments to other Acts, also tabled today, would invest the Canadian Ombudsperson for Responsible Enterprise (CORE) with the powers needed to do its job. Effectively, when the government created CORE, it was in name only. Without powers to order the production of documents and compel witness testimony under oath, the CORE is an ineffective office. Bill C-263 would change that.

Several European countries have already taken action, and similar laws to the bills put forward today are already in place or are being developed in France, Germany and Norway, among others. Internationally, Canada is a laggard for not having binding rules to protect people and the planet.

“What is needed is legislation that requires companies to change their behaviour or face significant consequences,” said Dwyer. “These bills would do that, and we call for all-party support to ensure that Canadian companies respect human rights and the environment throughout their supply chains.”

The Canadian Network on Corporate Accountability (CNCA) is a cross-country, non-partisan network of 40 organisations advocating for stronger accountability for Canadian businesses working abroad. In May 2021, the CNCA published model legislation for mandatory human rights and environmental due diligence, advanced through its “Human Rights and Accountability: Non-negotiable” campaign.