The expansion of Brazil’s Morro do Ouro mine by Canadian company Kinross Gold, begun in 2006, resulted in the displacement of slave-descendent quilombola communities from their traditional lands. As we detail in our 2017 report, Swept Aside, the expansion of the mine by Kinross, a frequent client of Canada’s export bank, Export Development Canada, negatively impacted the lives, land and livelihoods of these communities, whose land rights are protected under Brazilian law. 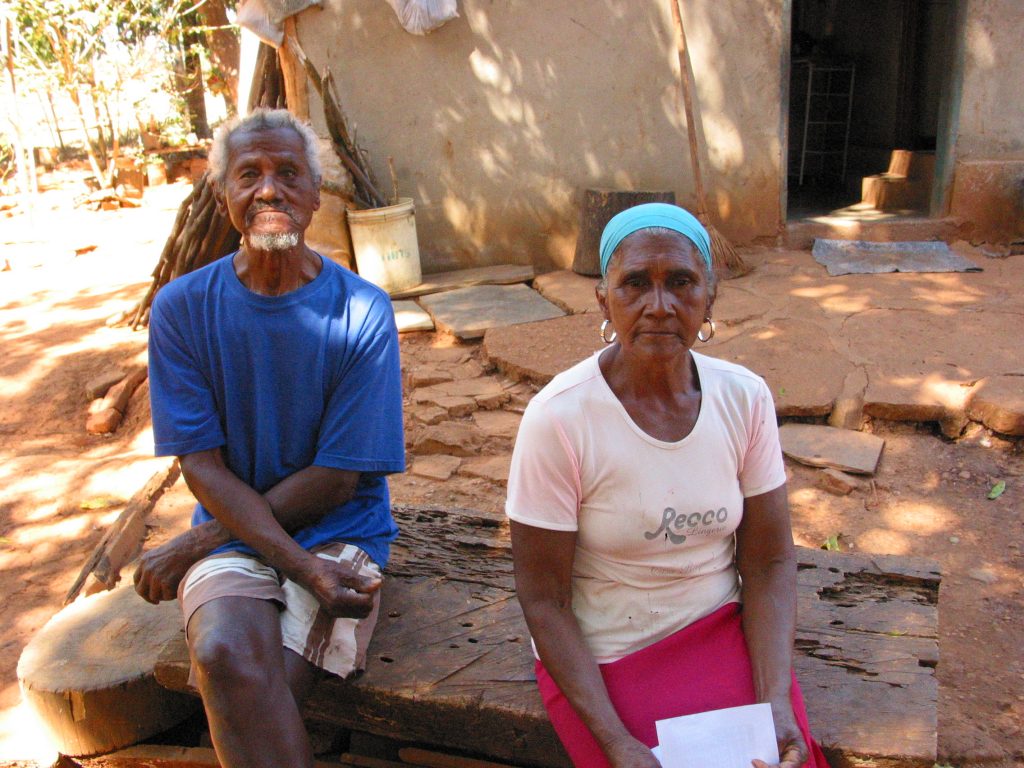 Two members of a quilombola community impacted by the Morro do Ouro mine.

Over a decade later, Kinross Gold has submitted a proposal to Brazilian authorities to provide benefits and/or compensation to the quilombola communities impacted by its mine. Neither the purpose nor the precise nature of the proposal is clear.

Above Ground and its Brazilian partners have written to the Brazilian agency responsible for the titling of quilombola territories (INCRA) in order to obtain further detail. In the letter, we request that the agency:

The letter is signed by:

Read the letter below (in Portuguese):